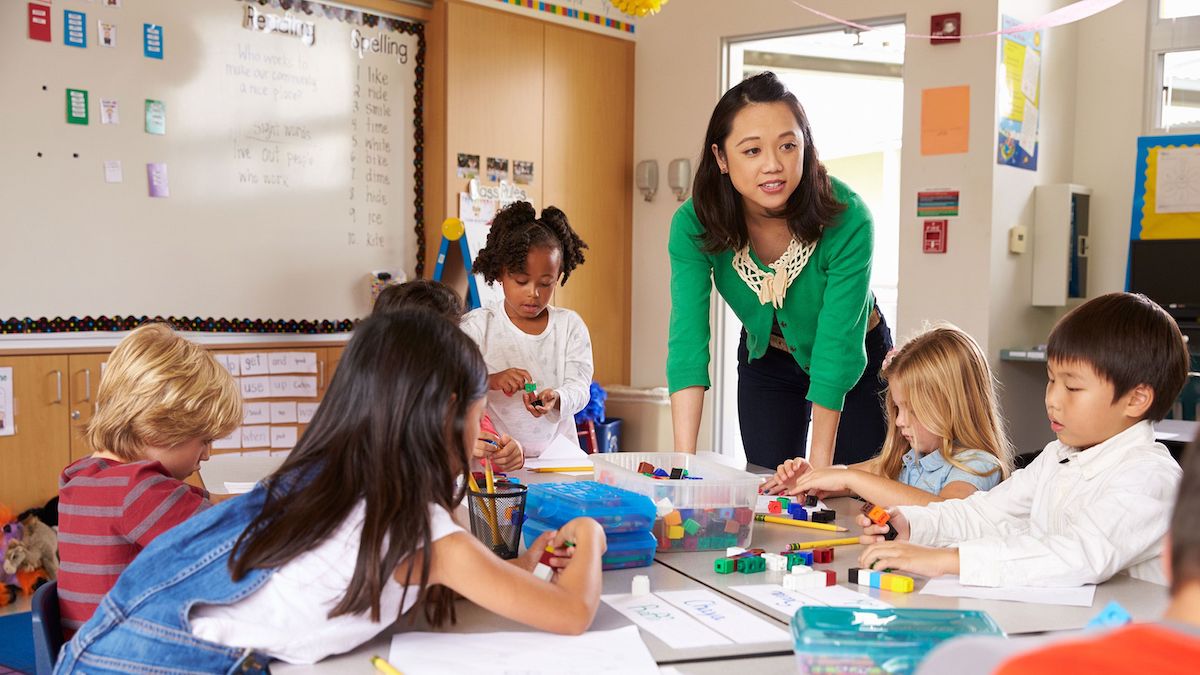 We are pleased to announce that we have published our most recent Education win-win-win issue position on the Post-Progressive Post:

Please note that while this issue position already incorporates pre-publication comments from Post-Progressive Alliance members, further input is requested from the public because we view these issue positions as evolving documents that seek continuous refinement and improvement. Thank you for considering our evolving platform of political issue proposals.

Here are the wins for each major American worldview in this issue position:

All children would have access to free, high quality public schools, regardless of their neighborhood. Inequitable school funding would be ameliorated. Low income and low education families would receive counseling to help them navigate the expanded school choice system and make the best choices for their students. Allowing non-progressive parents to easily opt-out of schools that do not reflect their values will empower progressive educators and administrators to include social and environmental justice issues in their schools’ curriculums. Implementing robust school choice will thus help bring peace to the raging culture war currently being fought over public education.

Academic performance would increase. Standards of achievement and excellence would be maintained and adequately assessed. Greater school choice would increase accountability to parents and children within traditional public school systems. The federal government’s role in education would not expand.

Children would have access to publicly funded education that is compatible with their family’s values. Public school funding would be controlled by families instead of the education bureaucracy. Expanded school voucher funding would put religious schools on an equal footing with progressive schools. The influence of the progressive moral system would be constrained on equal terms with the restraints placed on the traditional moral system in public education. Character education and civics education would be reinstated